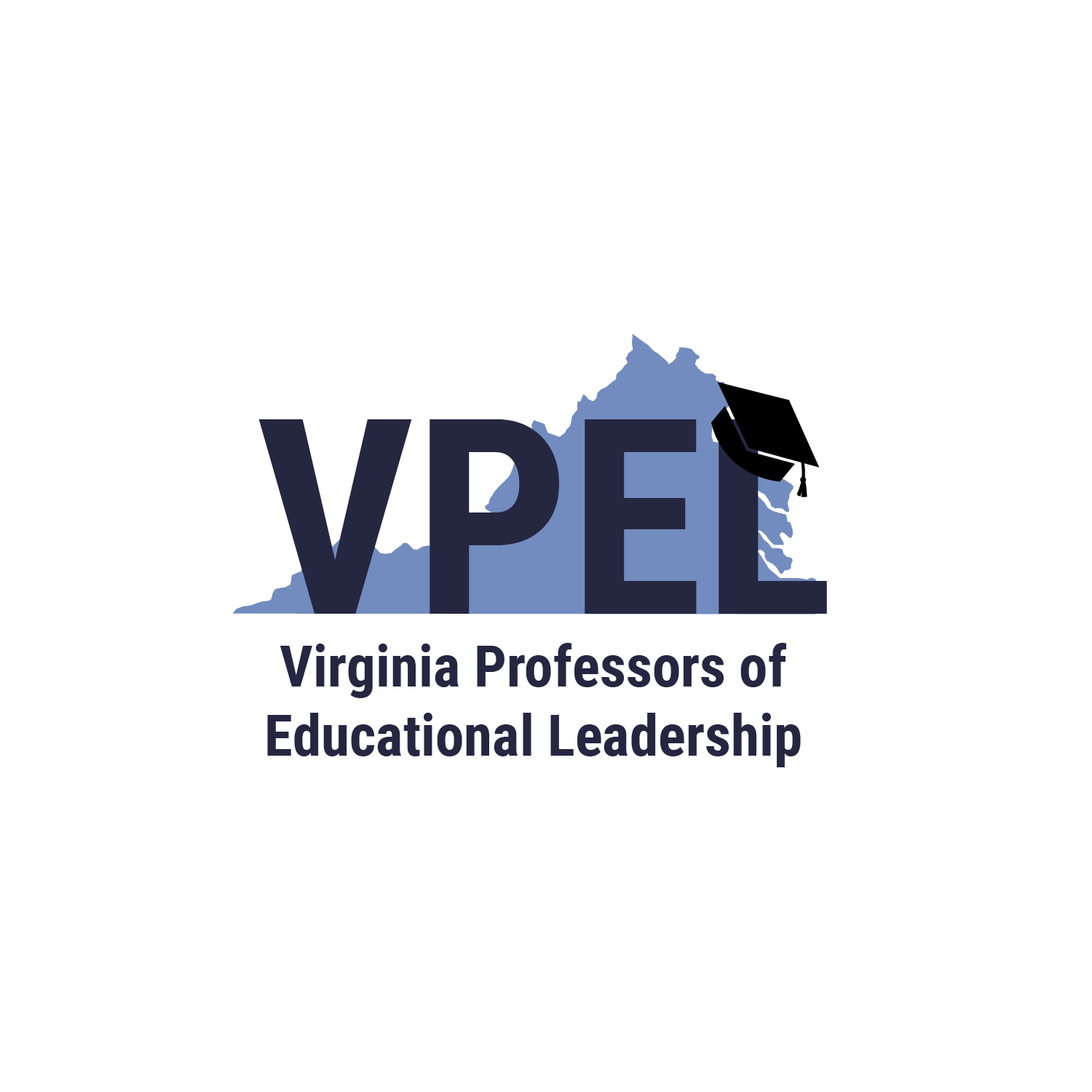 VPEL originated in the spring of 1995 when faculty from Virginia Tech invited faculty from thirteen other institutions in Virginia to a meeting “to share some ideas and concerns, primarily about principal preparation programs, and to discuss what we as a group feel the future might hold” (Letter of Invitation, February 24, 1995). The meeting was funded by a grant from the Danforth Foundation. One feature of this meeting was a discussion about certification of school leaders with Dr. Thomas Elliott, now the Assistant Superintendent of the Division of Teacher Education and Licensure for the Virginia Department of Education. Another was a presentation by Dan Duke, a professor at the University of Virginia, on “Issues in Preparation of Professionals in Virginia.”

Those present at this first meeting on April 28 and 29, 1995, agreed to meet again at Afton Mountain within 12 months, select leadership for the group, seek presentations on uses of technology in the field, and stay in direct contact with the Virginia Department of Education through a study committee that would work directly with Thomas Elliott on certification and a task force on principal endorsement. The group met again in November of 1995 and elected as the first president Alvin Proffit, a professor at Radford University, and as secretary/treasurer Gloria Murray, a professor at George Mason University.

A draft of a “Proposed Mission, Goals, and Bylaws” prepared by Dennis Dunklee, a professor at George Mason University, was amended and approved in January 1997, and the Virginia Professors of Educational Leadership became a formal entity. Since that time, VPEL has met twice a year at various locations around Virginia to raise and discuss issues in leader preparation. Membership has fluctuated over the years, but VPEL has survived faculty retirements, economic exigency, and the general reluctance of people to attend “another meeting.” This survival is due to the leadership and interest of faculty across the state to maintain ties with others in their field. It is now not unusual to have representatives from ten or twelve institutions at any particular meeting. In the hostile political climate of the past few years, members have particularly come to value the information sharing and opportunity for advocacy that our organization provides.

A SPLOT on the web: